Category: Heading to the Holy City 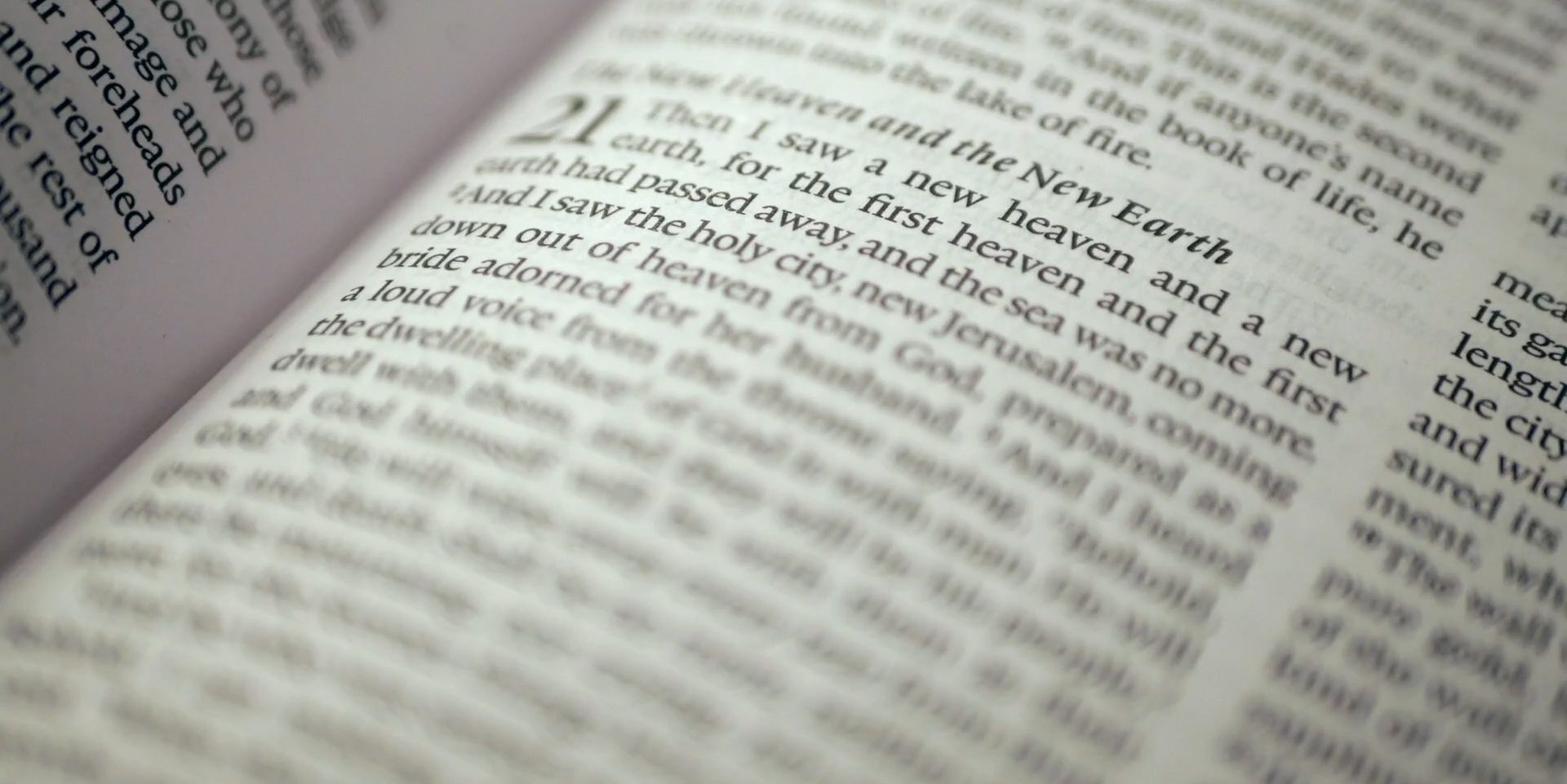 What is the Gospel?

The word “gospel” means “good news,” so the question really is: what is the good news? In Matthew 4:17, Matthew writes that Jesus began to preach saying, “Repent, for the kingdom of heaven is at hand.” But just a chapter later in Matthew 5:17, Jesus teaches in his Sermon on the Mount: “do not think that I have come to abolish the Law or the Prophets; I have not come to abolish them but to fulfill them.”This is Jesus’ point: everything in the Old Testament points to him. Everything in the Old Testament finds its fulfillment in him. So, Jesus can proclaim his gospel in a sentence—“the kingdom of God is at hand, repent and believe”—and he can tell you that all of Scripture—from Genesis to Revelation—unfolds, unpacks, and proclaims his gospel. So, before I even begin a brief attempt to answer we need to acknowledge that this question has both a short answer and a longer answer. As a Christian and as a pastor, I can’t assume people living around me know the gospel in our increasingly pluralistic and postmodern society. I do believe that Christians can provide a helpful answer to the question—what is the gospel?—by walking through a simple 4-word outline:

God: The good news starts with God, the Lord over all things. God has revealed Himself as the Creator of all things. He created the heavens and the earth—everything in the universe finds its source in Him. God reveals Himself to be perfectly good, loving, just, righteous, holy, and sovereign over all things. In Genesis 1–2, God delights in His perfect creation, including man.

Man: In Genesis 1, we see God create humanity—male and female—in His image. We were made to live in right relationship to God and in right relationship to the rest of creation. God created us to be His representatives and to spread His glory and His Kingdom to the ends of the earth. The first people, Adam and Eve, were called to obey God in all things, but in Genesis 3, Adam and Eve—despite being warned by God that their disobedience would lead to death—morally rebelled against the Lord after being tempted by Satan. The Bible calls this moral rebellion, this disobedience to God’s commands, “sin.” Sin and death entered the world through the disobedience of Adam, and all of Adam’s children, including all of us, inherited Adam’s guilt. We’ve all inherited what the Bible calls a “sin nature”—everyone is born under the power of sin and everyone is born a slave to sin. We disobey God’s law and we disobey our own consciences. All have sinned and fallen short of God’s glory. And we know that a judge who fails to execute justice against evildoers is a terrible judge. Our problem is that God is a perfect judge. As a result of sin, this just God now stands opposed to us. But, immediately after Adam sins, God makes a promise in Genesis 3:15 that will unfold across the rest of the Old Testament and into the New Testament—God promises a future son who will undo the effects of sin and death. God will give Eve a son who will crush Satan. The rest of the Old Testament shows humanity’s continued unfaithfulness and sin in clear contrast to God’s steadfast faithfulness in His promise to save His people.

Christ: Scripture teaches that there’s a serious problem for us and for God—how can God be both just and justifier? God can’t simply sweep our wickedness under the rug. How can God promise forgiveness for sinners if His character demands justice against sinners? The answer is a person: the Son of God, Jesus Christ. Scripture teaches us that the Son of God stepped down from heaven and took upon himself a full and true humanity. He was born, he had a physical body, he had a human mind and will—the Son of God was both fully God and fully man. Jesus Christ was truly God and truly man. And Jesus enters the scene at the beginning of the New Testament proclaiming that God has kept His promises. God was undoing the effects of sin and death through the person and work of Jesus Christ. Jesus was perfectly obedient as Adam and all of us should have been. In his death on the cross, Jesus Christ endured the full penalty of sin—the just wrath of God poured out on Christ because of the sins of His people. The apostle Paul explains this great exchange in his 2nd letter to the church in Corinth: “for our sake God made Christ to be sin who knew no sin, so that in Christ we might become the righteousness of God.” God credited my sin to Jesus and Jesus willingly endured God’s wrath as my substitute. Jesus takes my sin and he gives me his righteousness. God remains just while also justifying the ungodly through the work of His Son, Jesus Christ. Of course, Christ didn’t stay dead. A dead Savior is no Savior at all. Christ was raised from the dead on the 3rd day according to the Scriptures, in the power of the Spirit of God, never to die again. Christ was crucified, he was raised from the dead, he has ascended to Heaven and even now he sits at God’s right hand, awaiting the Day his Father has planned to return and establish his kingdom in its fullness in the new creation.

Response: The good news of God who loves and forgives sinners through the work of His Son demands a response from every person who hears it. The call of the gospel is to repent and believe. The Lord calls all people everywhere to trust the work of His Son—to believe by faith the good news of Jesus Christ, crucified and raised from the dead. Don’t hope in your good works—cast all your hope on Jesus Christ. Believe this Son and repent. To repent is to actively and decisively turn 180 degrees away from your sin to obedience to God. Salvation is a gift, wrought by the Spirit, that is by grace alone through faith alone in Christ alone. This good news is the means by which Christians are saved and it’s the means by which Christians are continually transformed into the image of Christ.

So, what is the gospel? God-Man-Christ-Response. God’s good news is that we can be reconciled to God and to one another by repenting of our sins and trusting in the life, death, and resurrection of the Son of God, Jesus Christ, by faith alone.

Heading to the Holy City